Sites Prepared For Google Mobile First Indexing May Have Not Moved Yet? 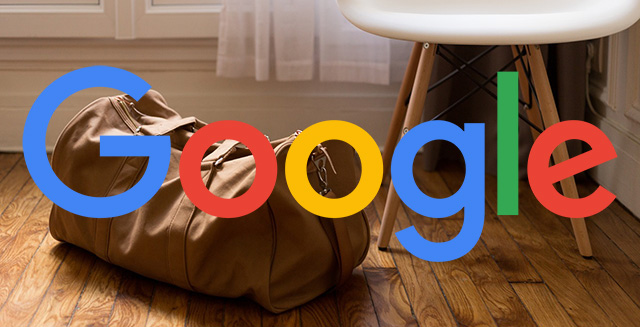 I am highlighting this twitter exchange because it down right confuses me. Kenichi Suzuki, a well seasoned SEO, asked John Mueller if a site that was well prepared for mobile-first indexing has not moved over yet, should you be concerned? John said that it can happen and there are many sites not switched over yet.

https://twitter.com/statuses/1146698952538017792
The reason this confuses me is because I believe any site that has been mobile-first ready by now would have been switched. In fact, Google is now defaulting all new sites to mobile-first indexing, so it is kind of a default. Plus, Google told us that the mobile-first indexing ready sites have been moved over, it is the next 50% that will be the hardest to move.

So it makes me think that any site not moved over yet was determined by Google to not really be ready to be moved over, at least at the time Google did the assessment if they want to move it over. But here is John saying not to worry? Thoughts?