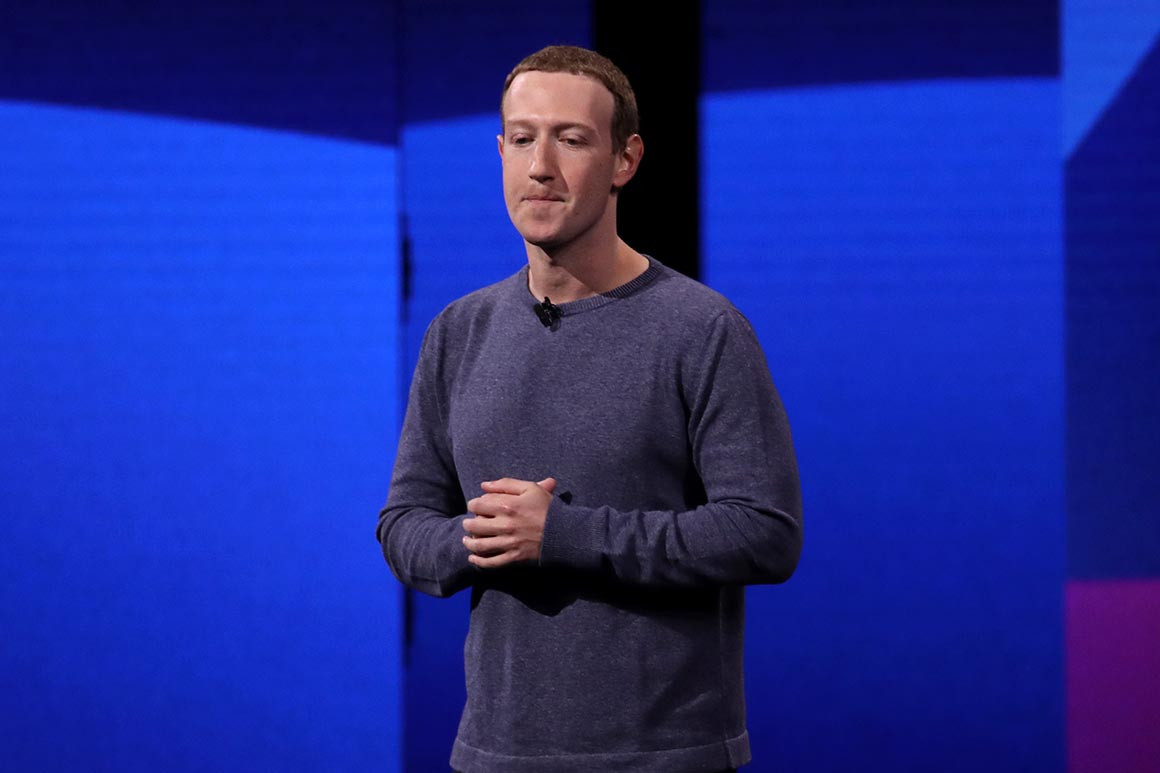 Facebook CEO Mark Zuckerberg said Wednesday that the company is reevaluating its policies around "deepfakes" after a doctored video of House Speaker Nancy Pelosi went viral on the platform in May, an episode the tech executive called an “execution mistake.”

Zuckerberg, speaking at the Aspen Ideas Festival in Colorado, said Facebook is considering creating a newer, clearer definition for deepfakes in its policies, to better distinguish the seemingly-real, AI-manipulated videos from traditional misinformation and address them accordingly.


“We’re currently evaluating what the policy needs to be” on deepfakes, Zuckerberg said. Facebook has policies to delete spam and contain the spread of misinformation, but deepfakes may be "actually just a completely different category of things from normal, false statements overall," said Zuckerberg. "I think there’s a very good case that they are."

The executive acknowledged the Pelosi video — a cruder manipulation than a deepfake that had simply been slowed down to make her appear to be slurring her words — “got more distribution than our policy should have allowed.”

Zuckerberg also addressed growing calls from figures including presidential candidate Sen. Elizabeth Warren (D-Mass.) to break up Facebook and other tech giants. He said Facebook's scale in fact helps it address issues like misinformation and privacy flaps and that smaller social media companies like Twitter and Reddit grapple with the same challenges.

If Facebook were to be broken up, Zuckerberg said, “you would [still] have those issues, you’d just be much less equipped to deal with them.”